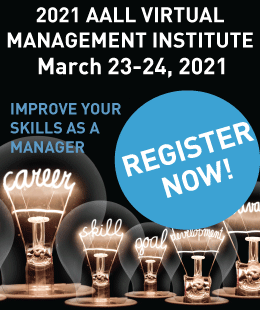 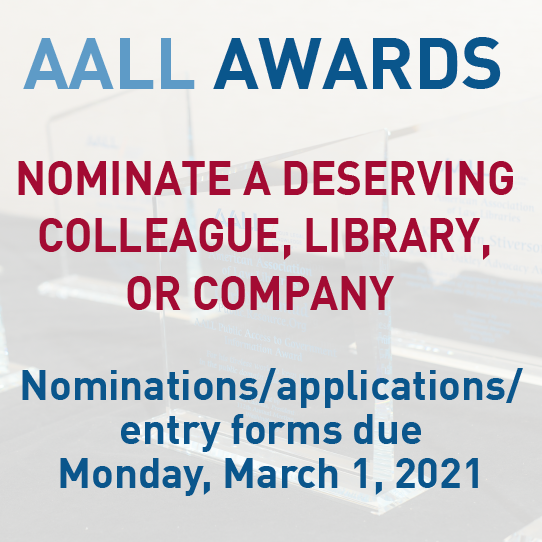 Purpose of Official and Public Statements

Association statements are usually made for one of the following reasons:

Executive Board Members and others who have been appointed by the President to serve as official representatives or liaisons of the Association may state a position on an Association policy or business matter only when that position has been adopted and made public by the Executive Board. No such person may bind AALL on a matter that is not covered by policy without specific authorization to do so by the President.

This policy is not intended to restrict or limit Executive Board Members or other Association members from expressing personal opinions to other members, prospective members, and the public regarding the value of the Association or similar matters. Nevertheless, any member who currently is serving, or has served, in a position of leadership in the Association should be careful to define when his or her statements represent personal opinion and when those statements represent an official Association position.