The Case For Competency 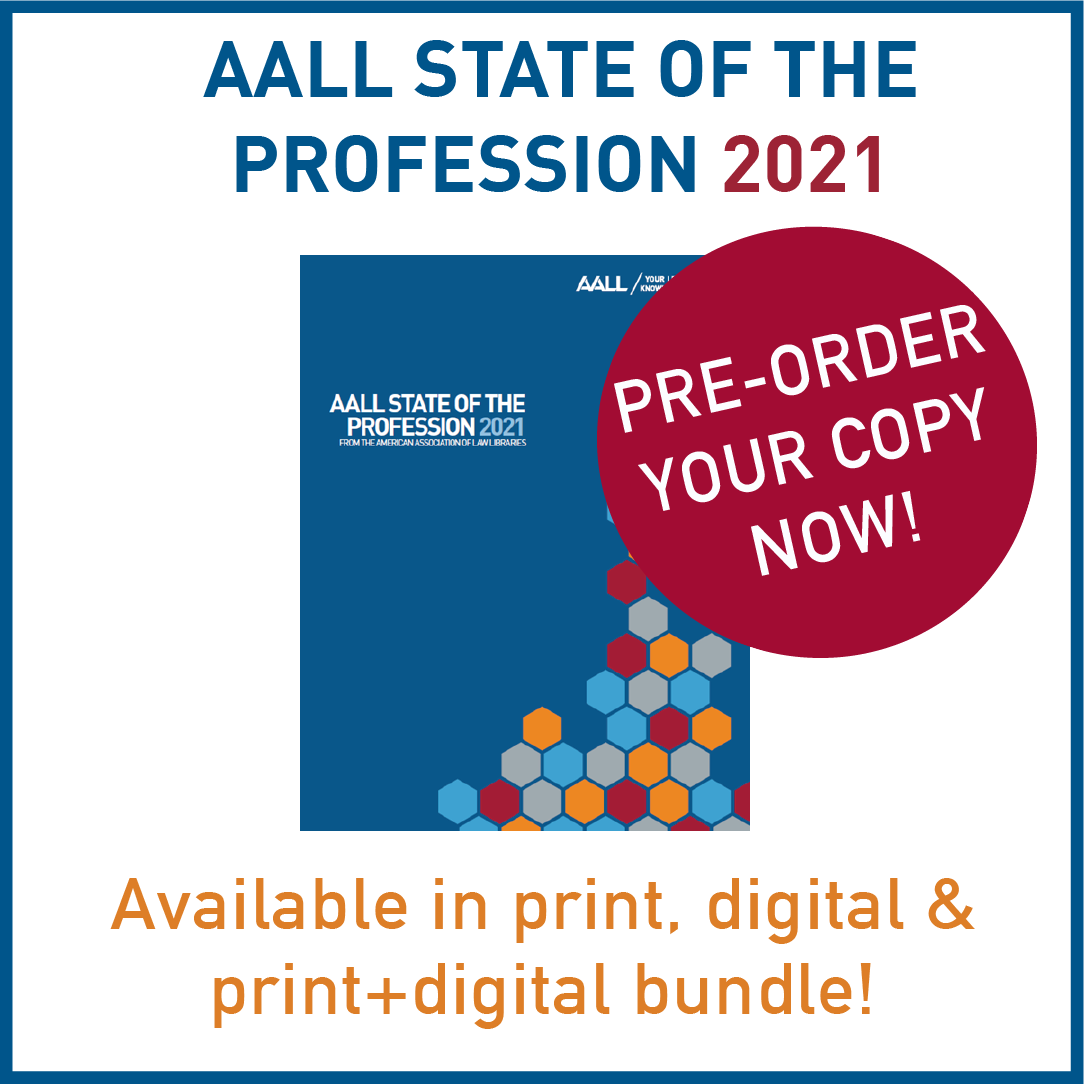 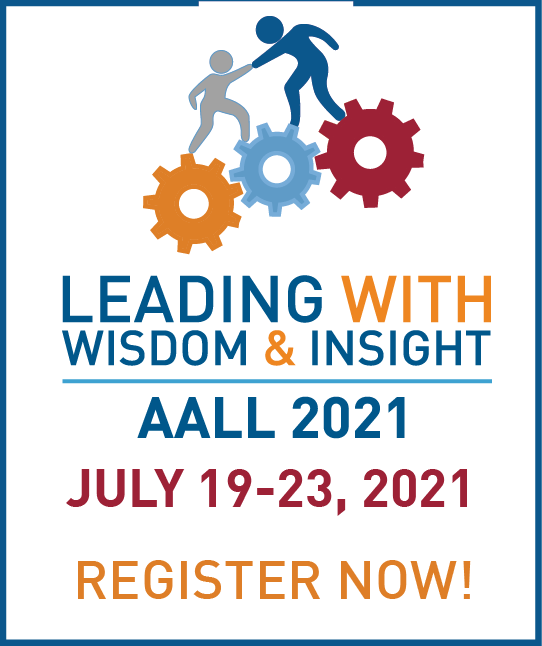 The importance of research competency is widely acknowledged in disciplines within and beyond the legal community, as supported by academic research findings and studies documenting essential skills for the twenty-first century workplace. This literature shows notable evidence of lagging skills in many research-intensive areas, including the field of law. In its call for a systematic revision of legal education, the Carnegie Foundation's 2007 report, Educating Lawyers, advocated for the incorporation of practical instruction which was echoed by practitioners demanding minimum competencies in pragmatic abilities. A year later, the Carnegie Report findings were reinforced by a report of the American Bar Association Section of Legal Education and Admissions to the Bar recommending "a more overt reliance on outcomes measures" in law school accreditation standards.

Promoting the AALL Principles and Standards for Legal Research Competency Task Force (inactive) Charges and Reports to the AALL Executive Board:

A.B.A. Section Of Legal Educ. & Admissions To The Bar, Legal Education And Professional Development-An Educational Continuum: Report Of The Task Force On Law Schools And The Profession: Narrowing The Gap (1992). (MacCrate Report)