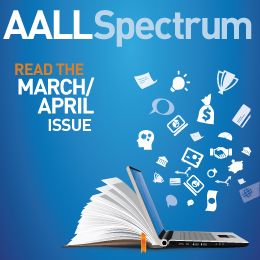 The Award honors an FCIL-SIS (“the Section”) member who has made outstanding contributions to the Section in the areas of section activity and professional service.

The following broad criteria should be considered in the selection process. Nominees may excel in one or more areas (including, but not limited to):

Individuals may nominate themselves or others. Nominees must be a member of the Section, active or retired. Nominations may be submitted by any Section member.

All nominations must include:

The award will be presented periodically at the discretion of the Executive Committee. There is no requirement that the award be given at any particular interval.

All nominations must be received by March 15 of the year in which the award may be made. If an award is given, it will be awarded at the Annual Meeting.