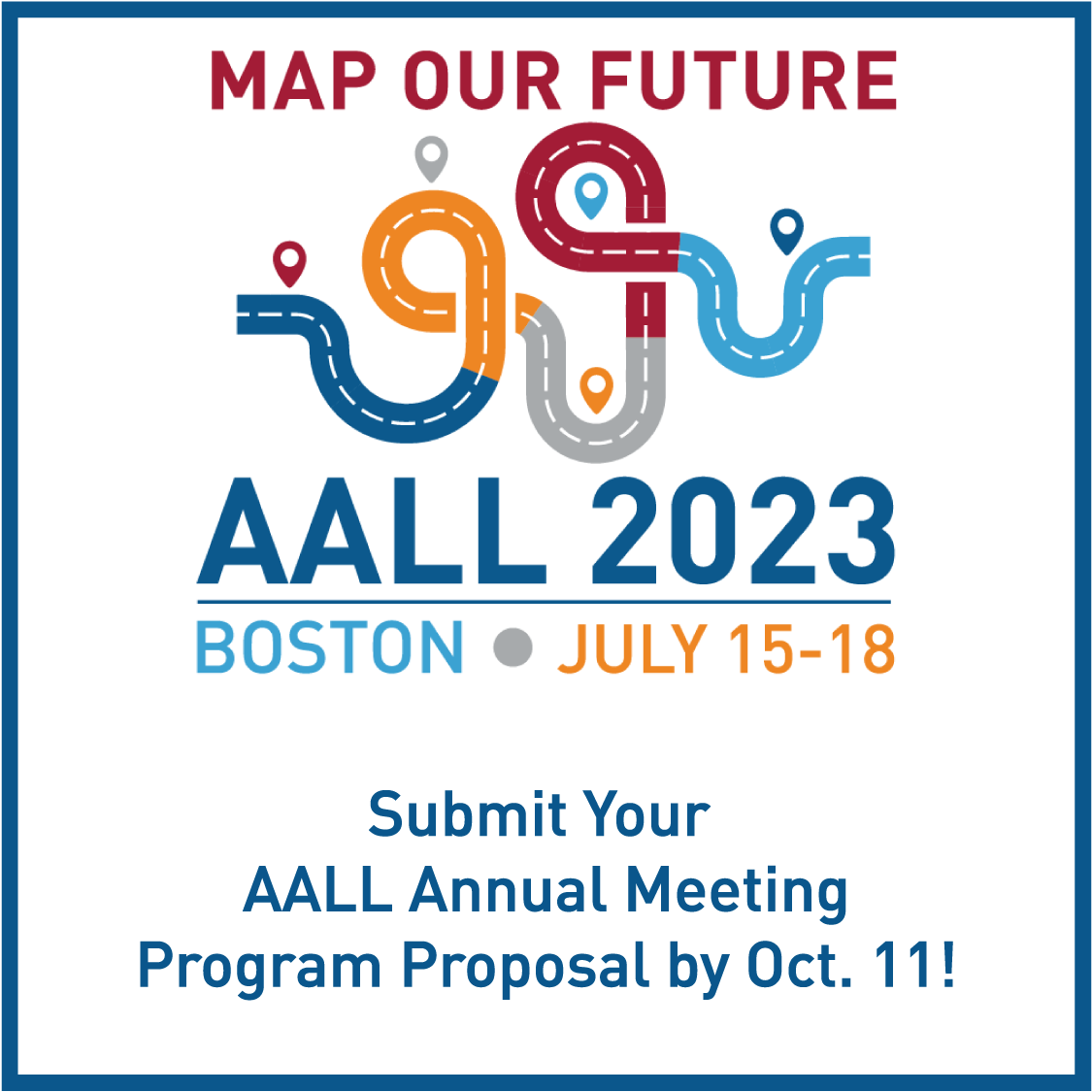 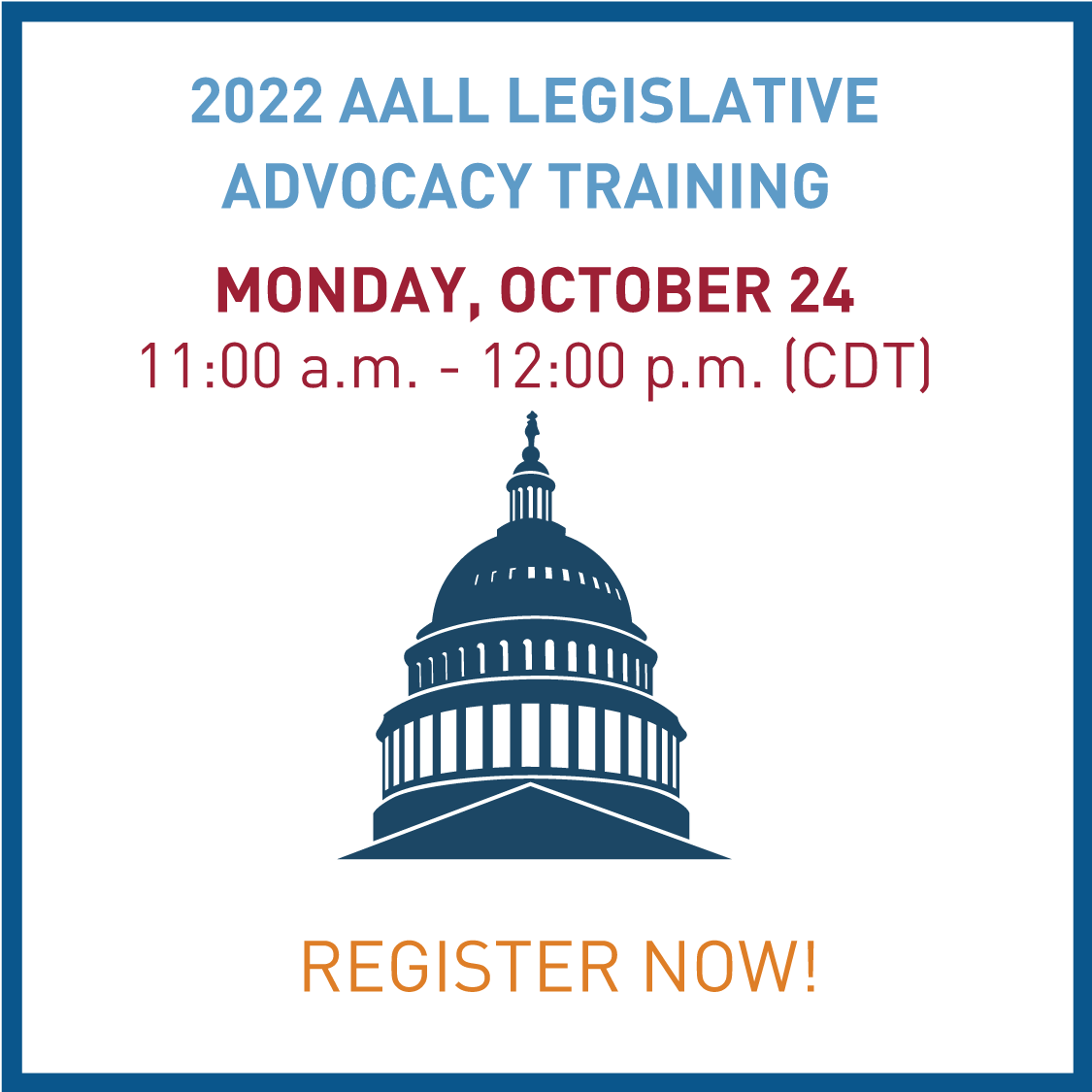 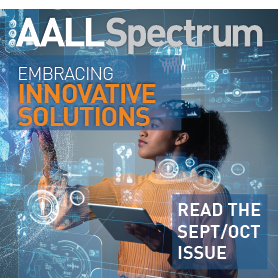 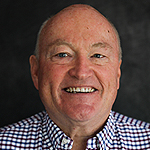 Kevin Marmion, chief executive officer of William S. Hein and Company, has championed many innovative ideas and products during his 50-year career with the publisher. Among them were producing content on non-silver-based microfilm (diazo), which was 25 percent less than the cost of silver microfilm (and thus more affordable for libraries) and could hold four times as much product; printing government documents on acid-free paper (the U.S. government eventually followed suit); and developing a computerized subscription service specifically for law libraries, which was adopted by 75 percent of the law school market at the time.

One of Marmion’s most utilized services is HeinOnline, which was initially developed to digitize law journals and place them online. The service has expanded to include statutes, case reports, legislative history documents, foreign and international materials, reference sources, indexes, and law librarianship items. The service is used by law libraries worldwide. As part of HeinOnline, Marmion has also been integral in developing two free databases that provide content for research in access to justice: Slavery in America and the World: History, Culture & the Law, and Gun Regulation in America (both of which are accessible to the public). In addition, he developed the Women and the Law database to honor Ilene Hein (a co-founder of Hein) and Marmion’s mother, Margaret (Peggy) Marmion, an avid supporter of women’s rights. HeinOnline was the recipient of AALL’s New Product Award in 2001.

He also has contributed a great deal of time and energy in service to the Association. This has been done by sponsoring activities and events during the AALL Annual Meeting, providing publishing support (including the Index to Foreign Legal Periodicals), and hosting the Spinelli Law Library Reference Shelf. Thus, Kevin M. Marmion is inducted into the Hall of Fame for his contributions to AALL, the professional literature, and access to justice.

Selected Publications and Services Developed Under Direction of the Inductee