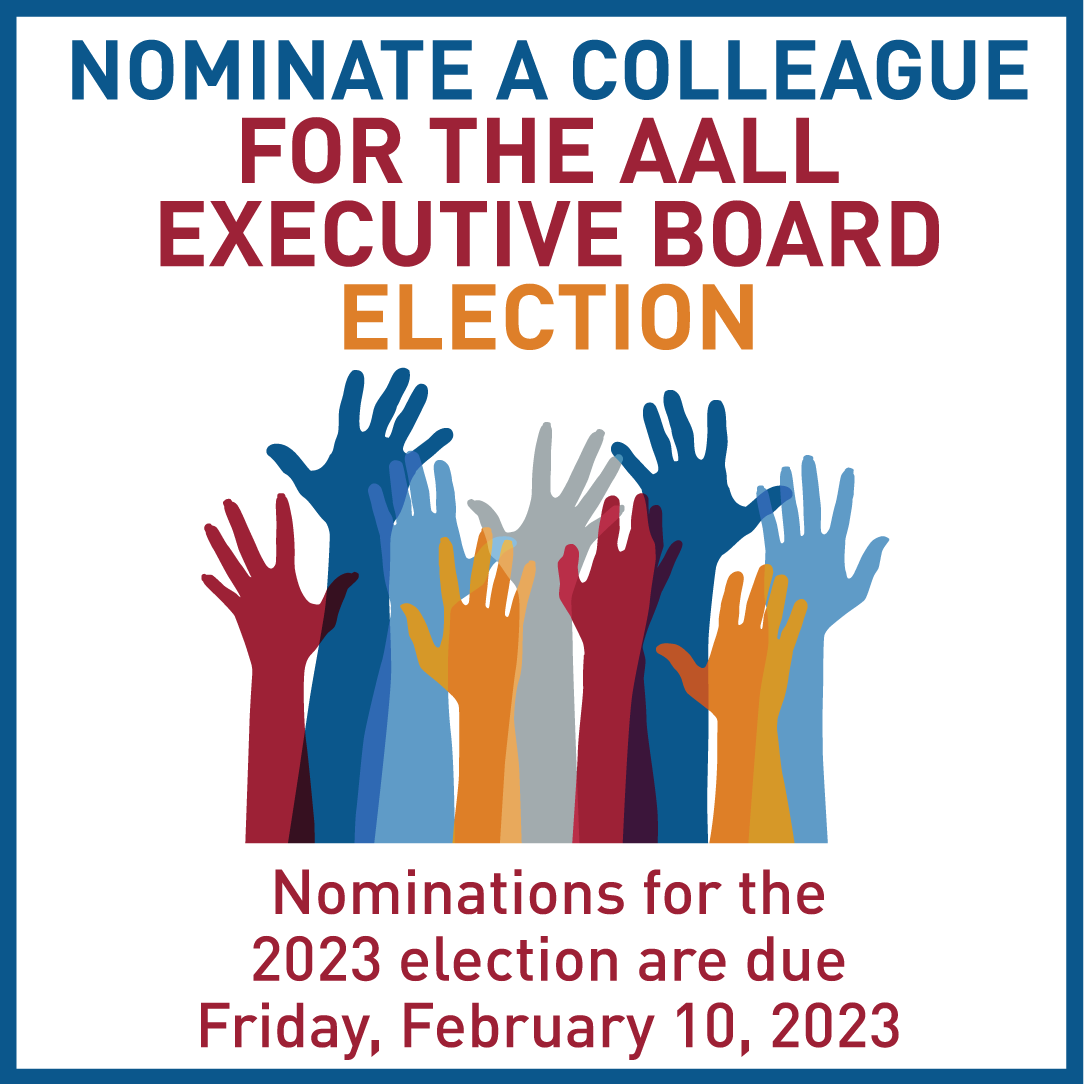 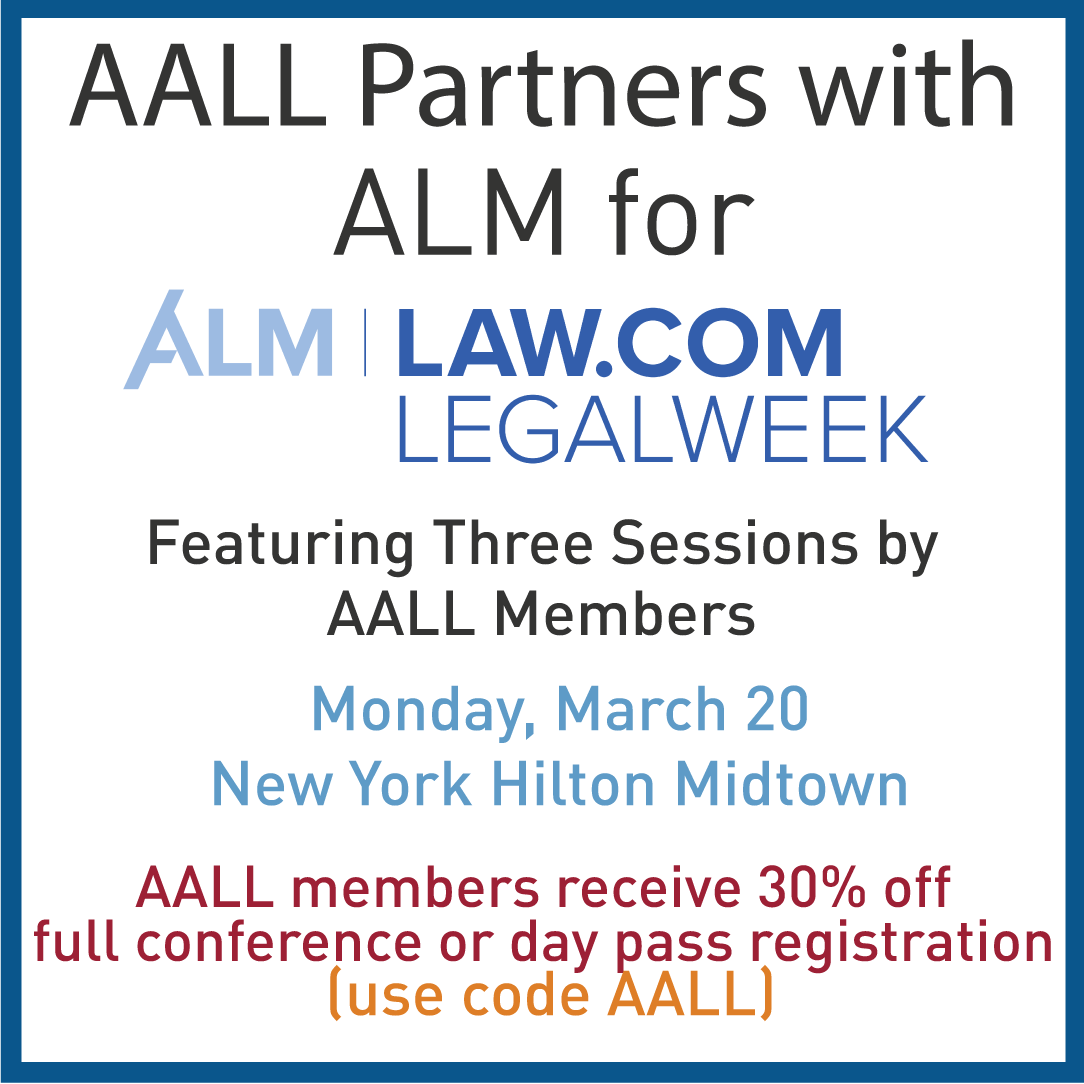 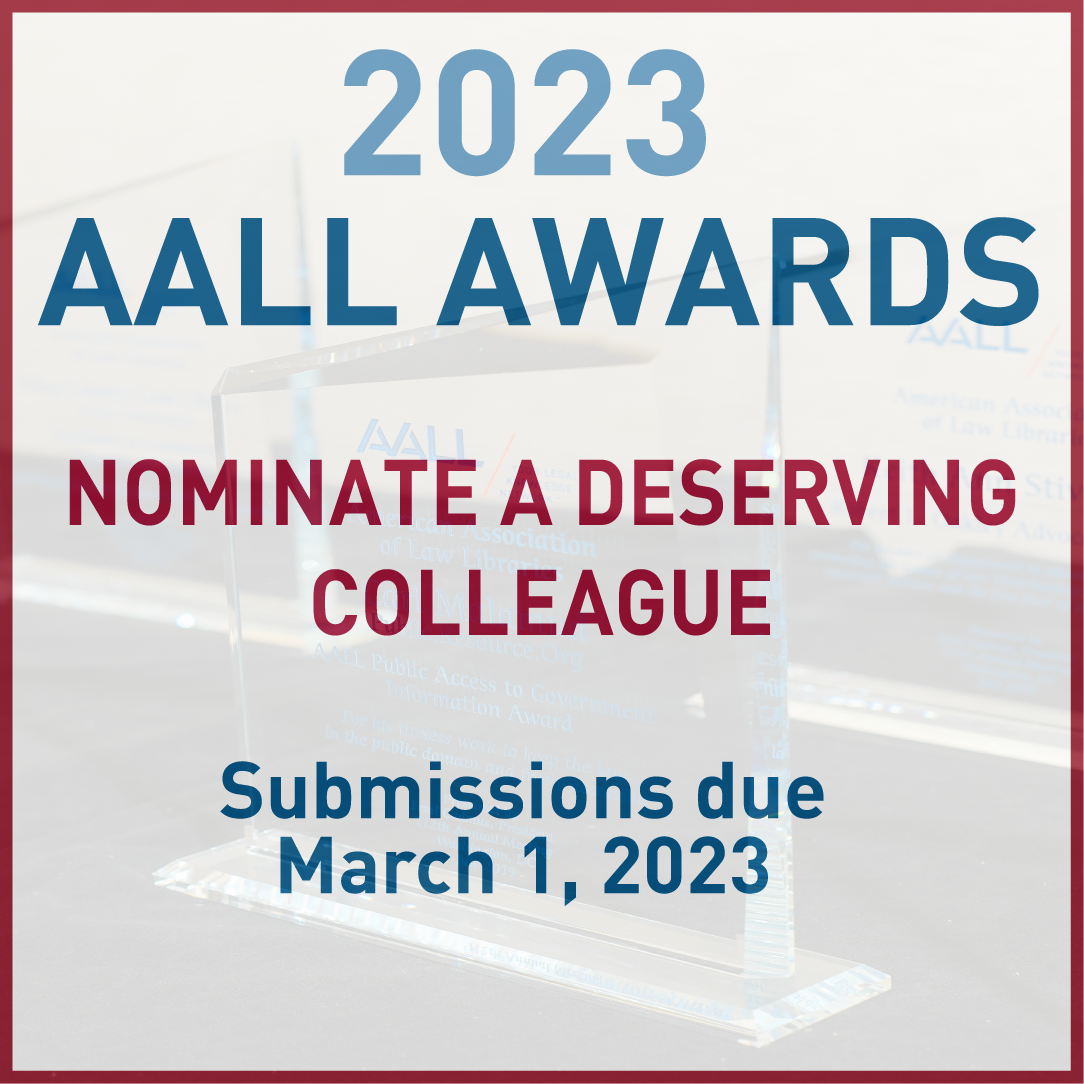 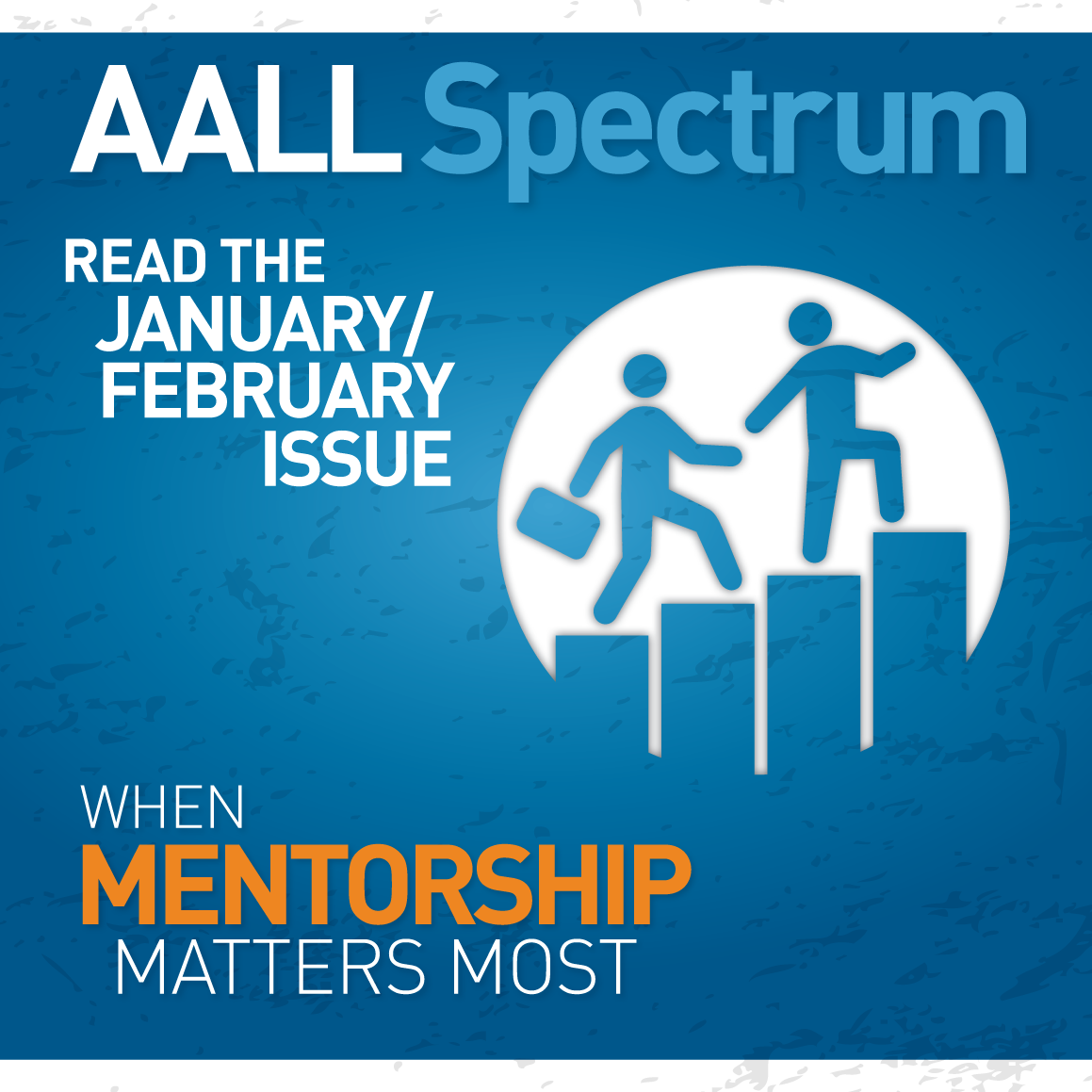 MAKING SURE YOU HAVE THE MOST CURRENT INFORMATION

Currency in law is everything. New cases, rules and statutes are coming out constantly. This page will explain how to update most law related materials.

The federal statutes are published in three different places and how you update them will depend on which version of the statutes you carry in your library.

This version of the statutes comes from the Government Printing Office. As a result, updates are slow, and care should be used in making sure you have the most current.

Most states will update their administrative code with some type of Bulletin or Register. Cornell Law School Legal Information Institute provides a listing of state constitutions, statutes, and codes for each state. You could also check with the reference desk of your local public law library to find out the particulars for your state.

The way that you tell whether a case is still good law is to perform a process called Shepardizing.

To do this, you either use a set of books called Shepards Citations. Many public libraries don’t have access to Shepard’s so you may need to refer the patron to a public law library or have the patron shepardize on the internet.

WHAT SHEPARDS DOES FOR YOU

HOW TO USE THE PAPER VERSION OF SHEPARDS:

American Law Reports (ALRs) are a case-finding tool. They include summaries of cases about particular topics, and are accessed by means of an index or digest located at the end of the set. Most public libraries do not carry American Law Reports, but just in case you are one of the lucky few, this updating section is for you.

In addition to the above, always remember to check and see if your annotation has been superseded or supplemented (you can check this in the Annotation History Table in the last volume of the index, or it will also be mentioned in the supplementation).