Hot Topic: American Animals and the Fictionalization of Crimes against Libraries (G3) 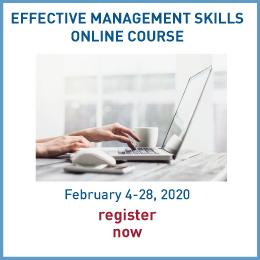 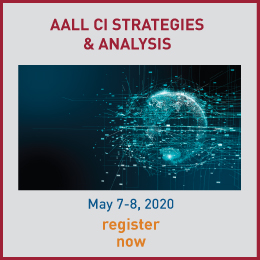 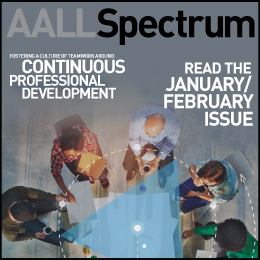 At first blush, American Animals, premiering this summer, is a heist film about four young men who plot to steal rare books and sell them for millions. But in the course of the theft, they also assault a special collections librarian before tying her up, covering her head, and leaving her on the floor to wonder whether she was going to live or die. Thanks to the quick thinking of another librarian, and the thieves’ own ineptitude, they got away with far less than they might—and were quickly caught.

The movie’s tagline is “This is not based on a true story. This really happened.” Except, it didn’t. Learn the actual, non-Hollywood story of the theft and the unique federal sentence that followed. Then, explore the implications for libraries of the media treatment this particular crime has received since it was committed in 2004, and how that correlates with the portrayal of these crimes in the public sphere.