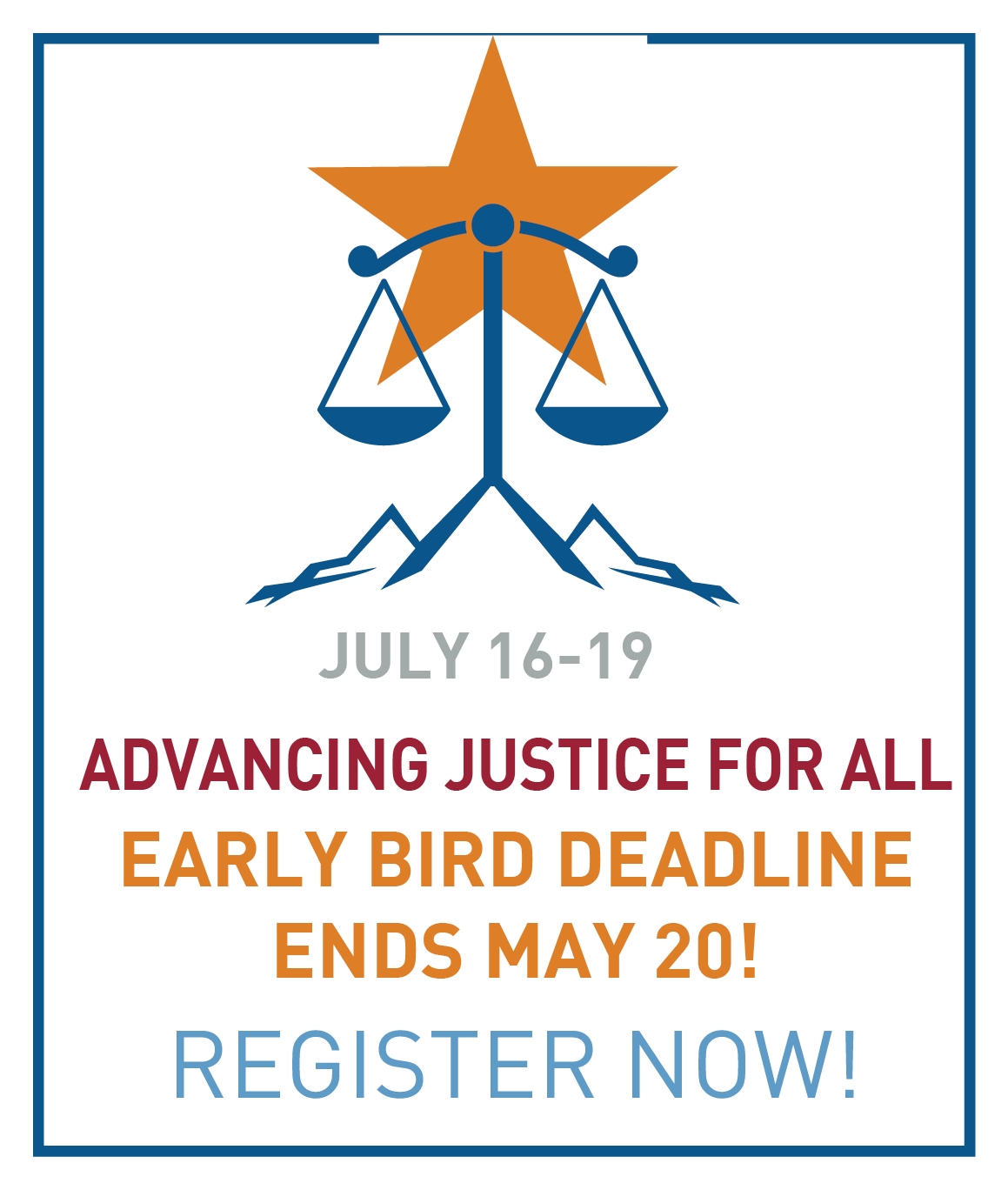 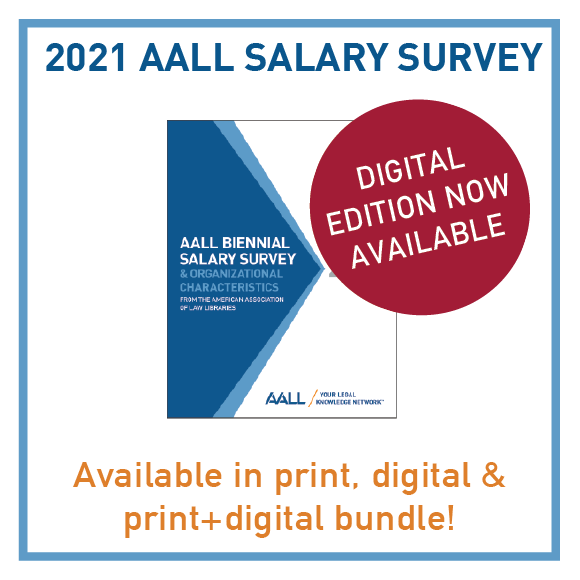 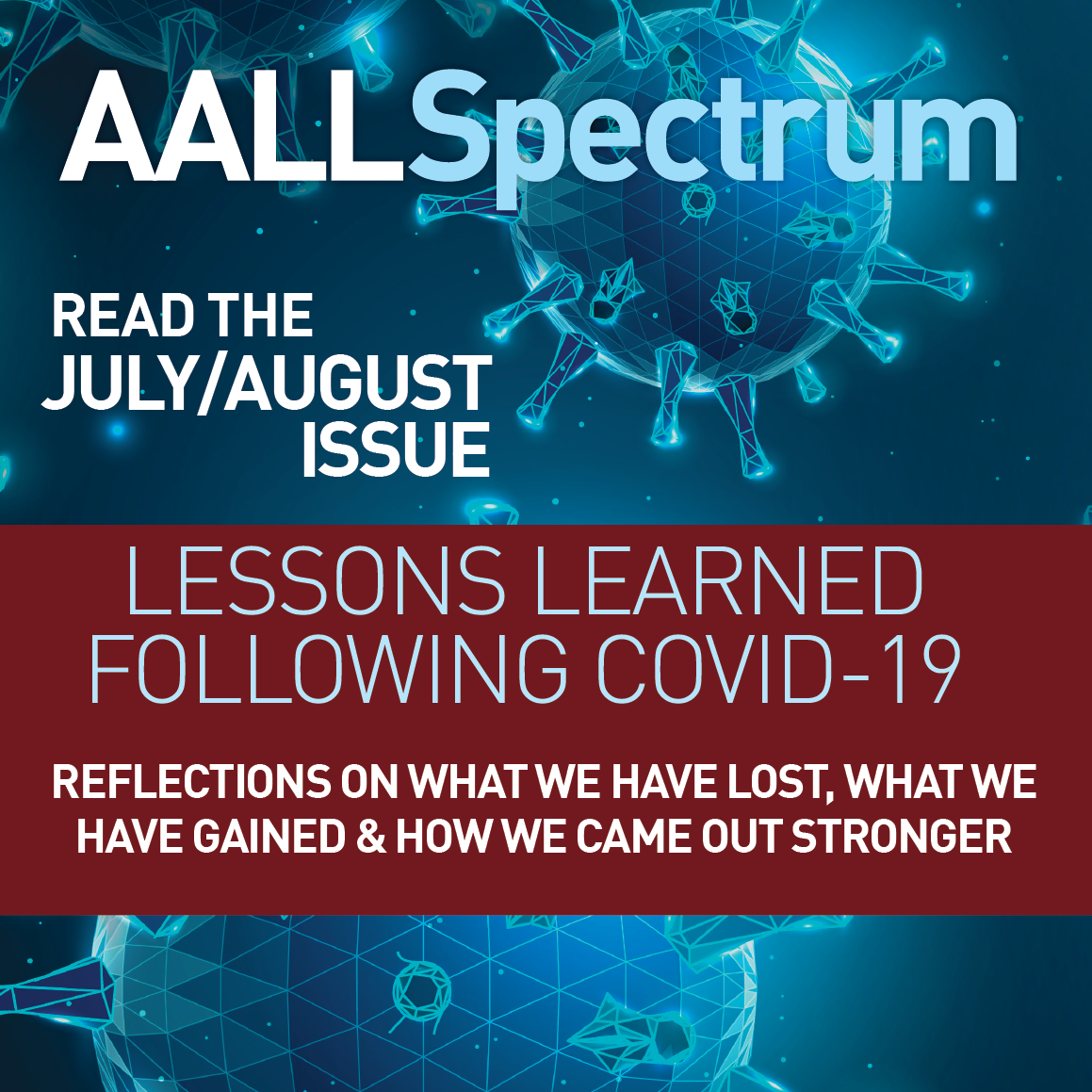 Established in 1974 as the Government Documents Committee, Government Documents became an SIS in 1976. Just under 100 members joined the GD/SIS in its first year; membership now numbers over 400. The goals of the GD/SIS are: to disseminate information on government documents to the AALL membership; to further the continuing education of law librarians in the area of government documents; to coordinate the activities of law librarians in representing their interests to public and private groups with regard to the publication, dissemination, citation, and use of government documents; and to work in cooperation with documents groups in other associations and organizations.

Jurisdocs is the name of the GD/SIS newsletter. Publication began in 1978 and three issues a year are produced. Jurisdocs contains news about and from the GD/SIS and other groups and associations interested in government documents, including ALA/GODORT, the Government Printing Office, and the Depository Library Council. Substantive articles and bibliographies, annual meeting program announcements and summaries, and minutes of business meetings also appear in the newsletter.