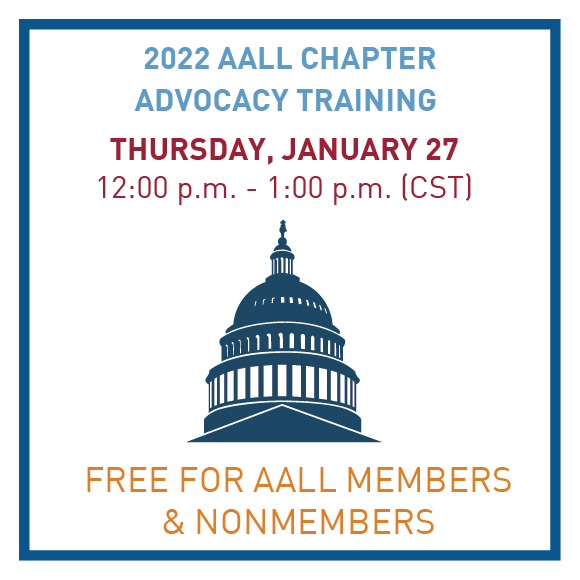 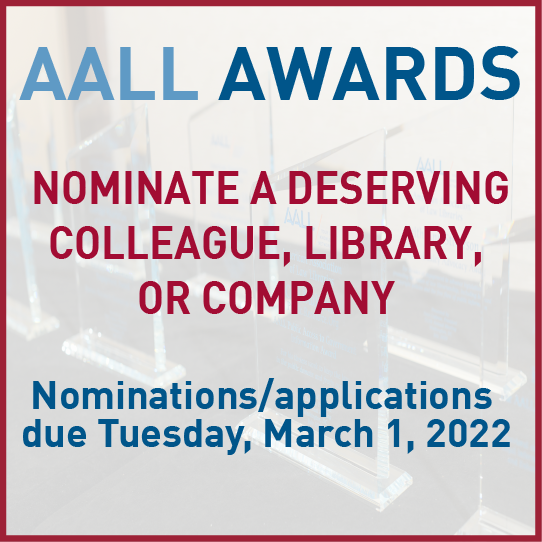 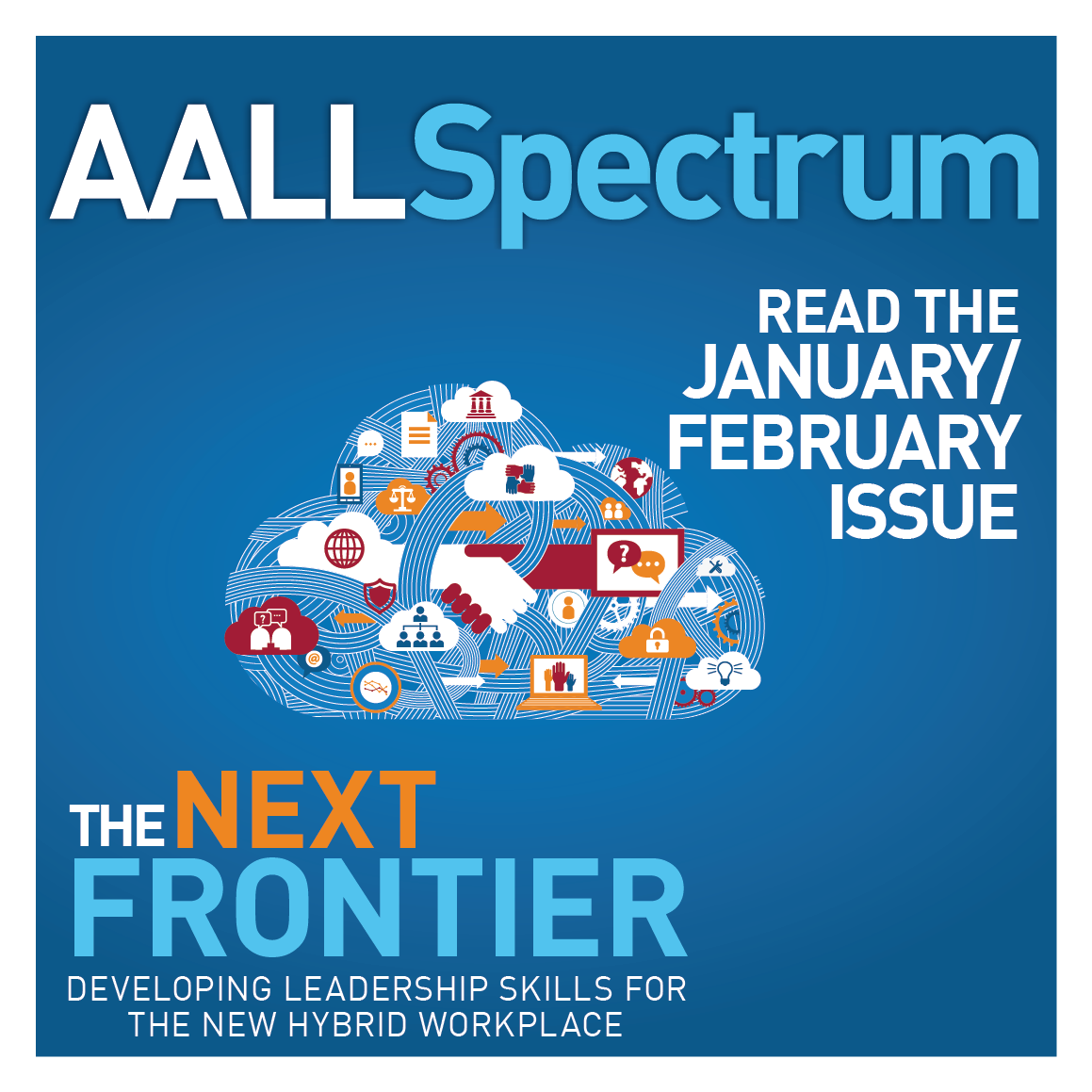 WHEREAS, House Bill 4779 adopting the Uniform Electronic Legal Material Act (UELMA) was signed into law on December 28, 2018 and became effective the same day; and

WHEREAS, members of the American Association of Law Libraries and its chapters have advocated for UELMA’s adoption in Michigan and throughout the United States and its territories; and

RESOLVED, that the American Association of Law Libraries hereby expresses sincere thanks and appreciation for the leadership and support from Representatives Robert Kosowski and Klint Kesto.